PA-Grappling is a complete Mixed Martial Arts Academy. We offer classes in Gracie Brazilian Jiu-Jitsu, Muay Thai Kickboxing, Submission Wrestling, and Youth Martial Arts. Our Martial Arts program focuses on top of the line instruction for competition, self-defense, and fitness. Our Martial Arts program also works closely with our Performance Training and CrossFit programs to develop techniques that create the most complete martial artists. Gracie Brazilian Jiu-Jitsu is a martial art, combat sport, and a self defense system that focuses on grappling and especially ground fighting. The art was derived from the Japanese martial art of Kodokan judo in the early 20th century. Brazilian Jiu-Jitsu teaches that a smaller, weaker person can successfully defend against a bigger, stronger assailant by using leverage and proper technique—most notably by applying joint-locks and chokeholds to defeat the other person. Gracie Brazilian Jiu-Jitsu training can be used for sport grappling tournaments (gi and no-gi) and mixed martial arts (MMA) competition or self defense. Sparring (commonly referred to as ‘rolling’) and live drilling play a major role in training, and a premium is placed on performance, especially in competition, in relation to progress and ascension through the grades/belts. 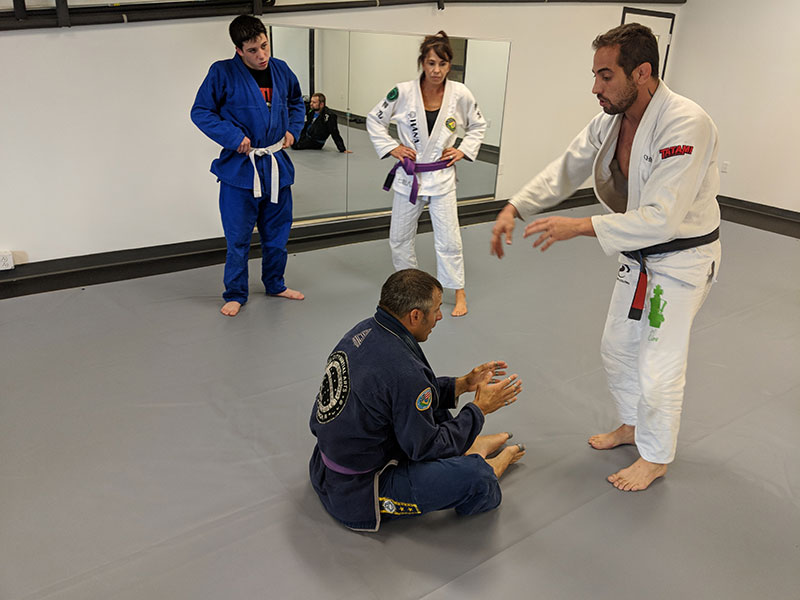 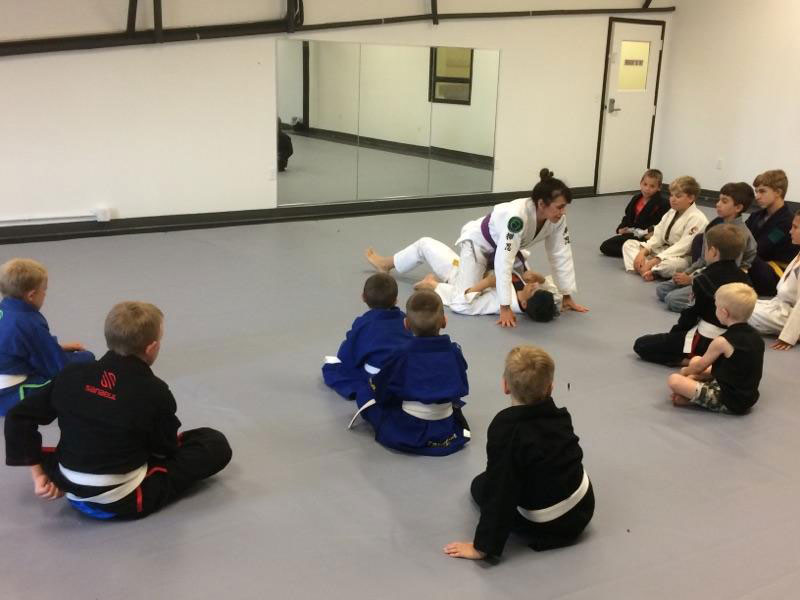 The Kid’s Youth Martial Arts teaches the basics of Gracie Brazilian Jiu-Jitsu and Muay Thai Kickboxing to prepare them for further advancement in the art of Brazilian Jiu-Jitsu and self defense. The course is designed so that the children learn how to execute the basics of each discipline as well as boosting your childs confidence. This is a great way to Bulleyproof your child.

Great place to train in a great atmosphere! The instructors are amazing, knowledgeable and extremely patient. I can never wait until it’s time to go back. It is awesome to train Gracie Jiu Jitsu under the lineage this academy has. If you come roll with these men and women you’ll be addicted!