Established in 2006, we pride ourselves in providing you with the highest

We started PA–Grappling in 2006 as a Mixed Martial Arts school.  The focus at that time was to offer a fully functional Mixed martial Arts (MMA) school to Central Pennsylvania.  From 2006-2009 we had over 20 active fighters both Pro and Amateur, we competed in over 10 different organizations, and had 3 UFC fighters come through the door for training and coaching.  During the same time period we had over 15 submission grappling champions, a Kickboxing champ and an endless amount of active grapplers.  In 2009 there was an evident need for a more intense focus on the Martial Art Gracie Brazilian Jiu Jitsu.

PA–Grappling joined the the Pedro Sauer Gracie Brazilian Jiu Jitsu Association.  Since 2010 PA–Grappling has had multiple students achieve ranking in the PSBJJA and have successfully built a school based on discipline, respect, and practicality.  We currently have students from many different walks of life that practice the art for sport, self defense, and enlightenment.

The Next Generation of Martial Arts

Part of the Brazilian Jiu-Jitsu Journey is understanding the origins and the founders.  If you train in this sport, this conversation will come up at some point.  The lineage not only gives you an idea of the history but should also help define you as a martial artist. 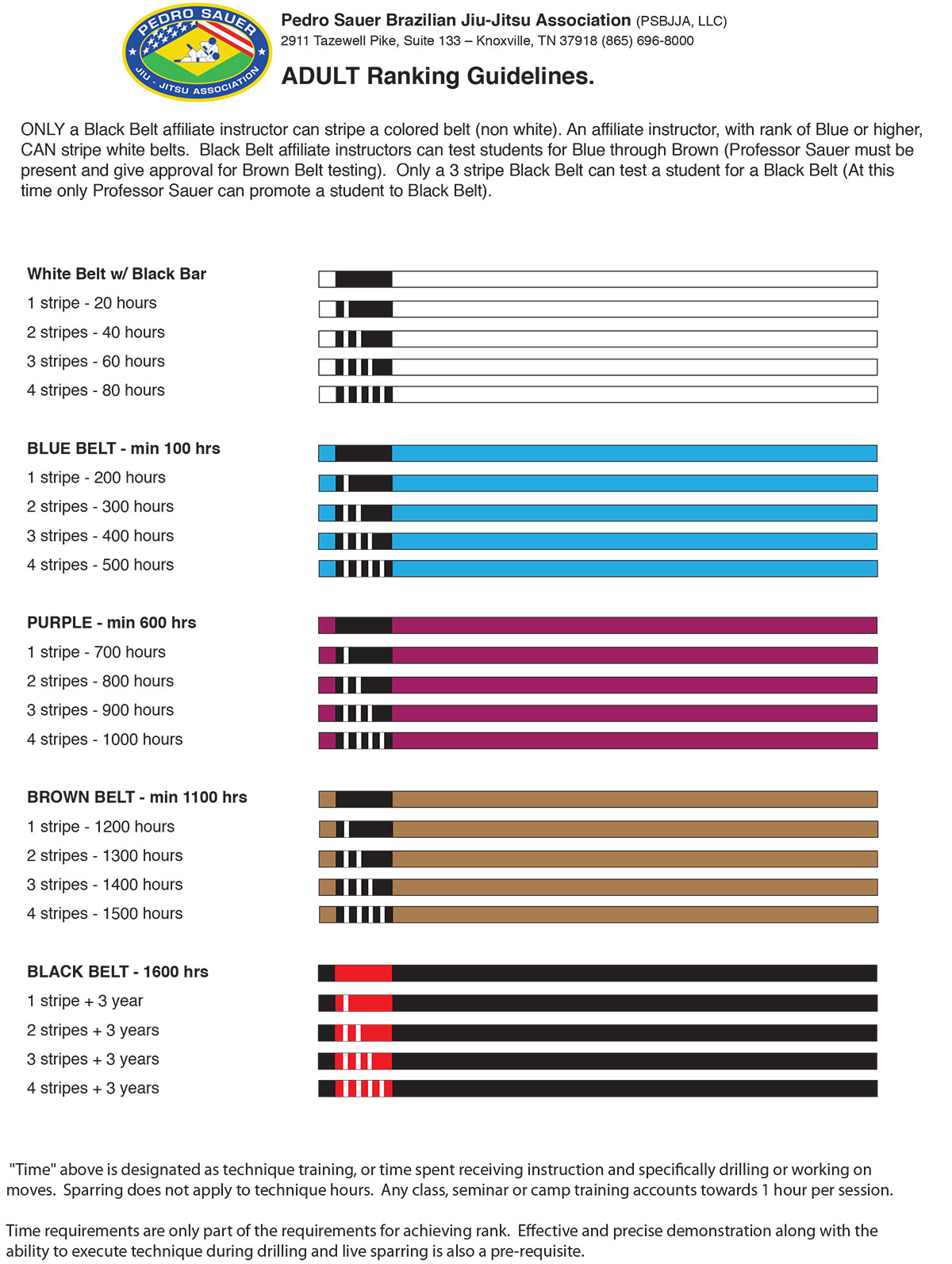 Being that it is a part of the Gracie lineage, that says a lot. Other than that, I’ve been attending for two months and I love it. They have the friendliest, most encouraging and patient group of guys and girls that you could ask for. I have never been much of an athlete, but it’s a great way to watch yourself grow in that aspect and learn something new and valuable.